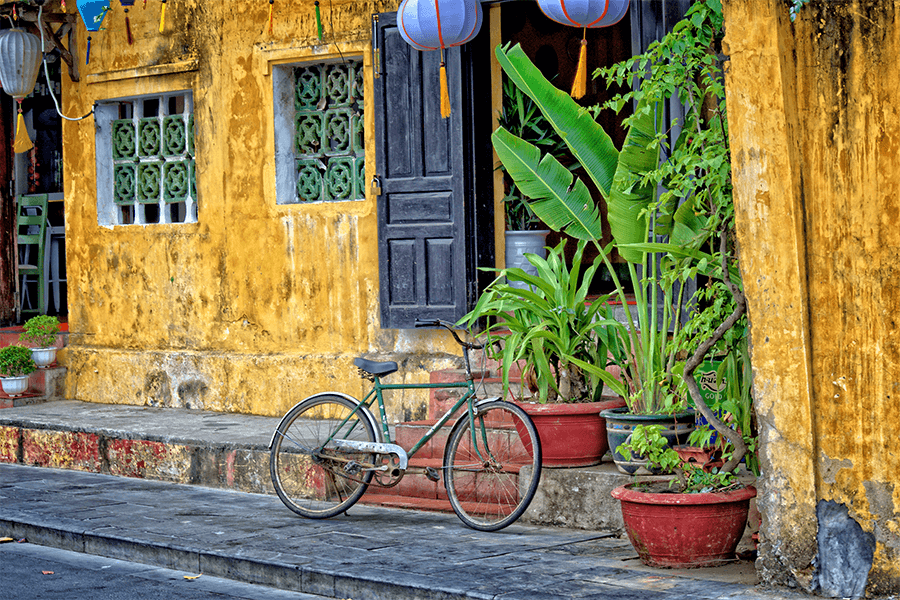 Many cities around the world are already demonstrating the cost-effectiveness and viability of zero-waste solutions, achieving more than 70% resource recovery rates.

This collaborative project represents a partnership between ten highly experienced NGOs in the Asia Pacific region to establish effective, localized zero-waste systems in a wide variety of neighborhoods and cities, and to leverage their achievements to promote lasting systemic change in even more cities.

With the support of Plastic Solutions Fund, these ten* NGOs are establishing zero waste city plans at sixteen high-impact sites in Asia. The plans focus on the implementation and embedding of new municipal systems, as well as educational campaigns to involve citizens. Together they are preventing more than eight hundred thousand tons of waste from being released into the environment over the two-year life cycle of the Zero Waste Cities project.  The plans are also improving public health conditions for over four million people in the Philippines, Indonesia, India, and Malaysia; creating or formalizing almost two thousand jobs; reducing greenhouse gas emissions; and reinvesting in local economies.

In addition to dramatically reducing the flow of plastics from the land into the ocean at these sites, the Zero Waste Cities project is addressing the crisis at its root by building a new narrative around the role of Asian communities in plastics problem-solving and by mobilizing champions among officials and workers in the targeted cities. The project is also funding regional and global communications efforts in order to proliferate zero-waste city systems and ensure that the initiative is ultimately greater than the sum of its parts. 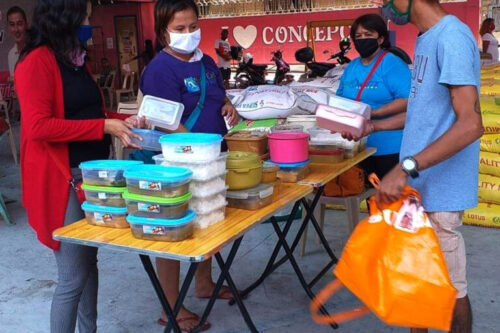 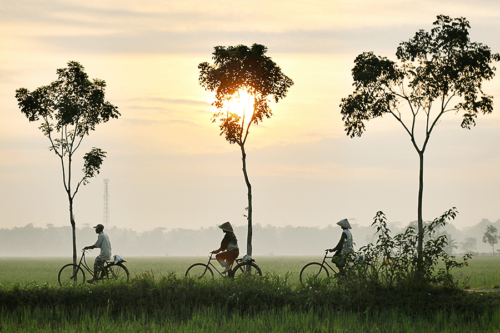 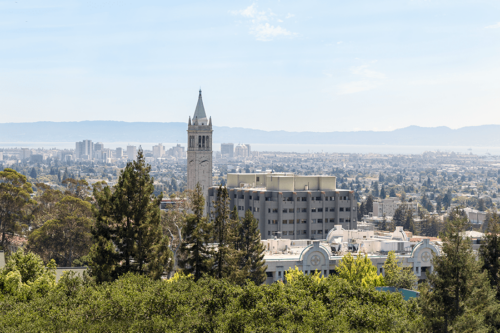