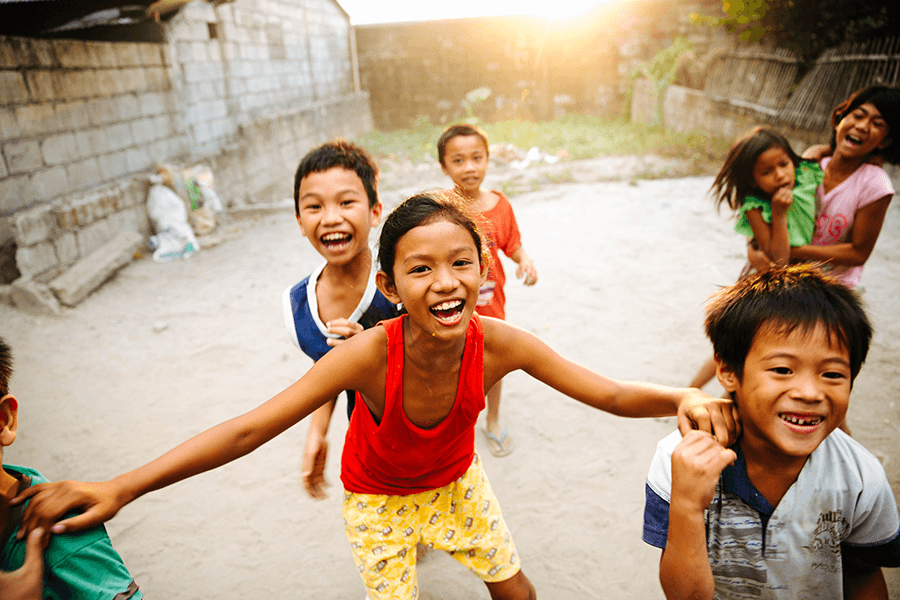 The Ecological Waste Coalition of the Philippines (EcoWaste Coalition) is a public interest network of community, church, school, environmental and health groups united by the common goal to end wasting through the promotion of environmental justice and stewardship.

With the help of Plastic Solutions Fund, EcoWaste has launched Project No Burn, a campaign to defend and uphold the waste incineration ban in the Philippines.

The Philippines was the first country in the world to ban waste incineration. The ban, enshrined in the 1999 Clean Air Act, essentially paved the way for the mandatory implementation of zero waste programs across the nation. However, the past few years have brought a resurgence in proposals promoting waste incineration, repackaged as  “waste-to-energy” systems proposals, as well as aggressive pressure from politicians to repeal the ban. Project No Burn is designed to advance EcoWaste’s anti-incineration campaign and diligently promote genuine zero-waste solutions, to influence and develop champions of environmental justice, and to broadcast the truth about thermal waste-to-energy systems, righting the public perception of these false solutions. The main goal of the project is to preserve, enforce, and hopefully even strengthen the ban on waste incineration by putting a stop to the push for waste-to-energy disposal technologies. 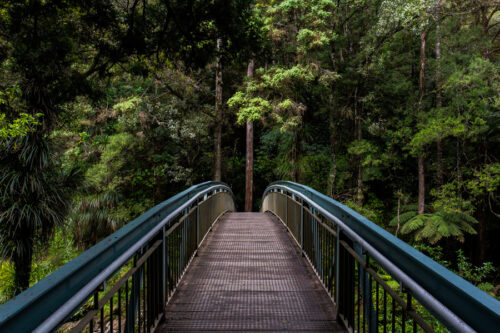 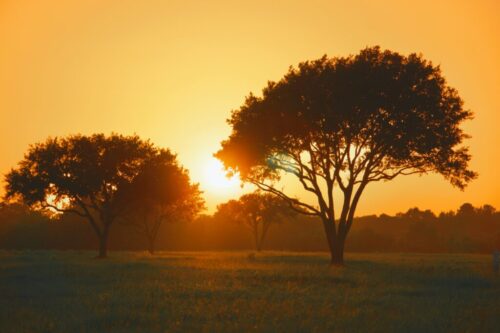 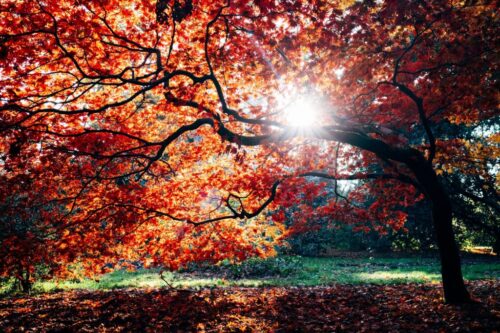