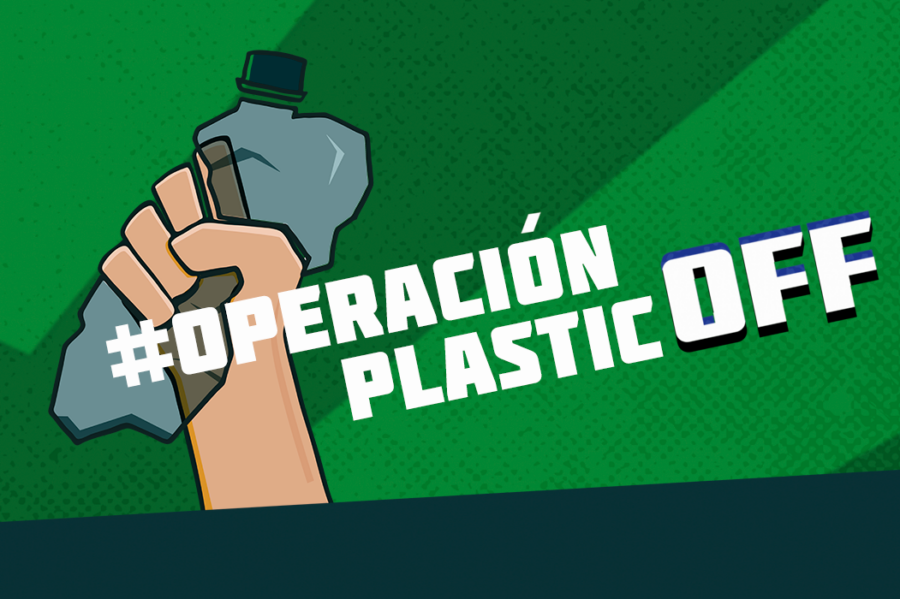 Adopted in 2019 by the European Union, the Single Use Plastics Directive requires EU Member States to adopt a number of measures to reduce the use of, and pollution from, single-use plastics most commonly found in the environment. EU countries have until July 2021 to transpose the EU Directive into their national law and adopt measures to ensure successful implementation of the Directive.

With Plastic Solutions Fund support, Amigos de la Tierra (Friends of the Earth Spain) – and its partners – will work to ensure Spanish Waste Law radically confronts the linear production and consumption model and effectively addresses the problem of plastic pollution. This work will include a strong public communications campaign to expose corporate strategies to avoid its responsibility in the generation of plastic and its promotion of “false solutions” such as “bioplastics”, all the while raising public support for a transition to a circular economy that finally stops the single-use production and consumption model.

Amigos de la Tierra, in coalition with the Alianza Residuo Cero (Zero Waste Alliance Spain) – which brings together national and regional organizations including Greenpeace, Ecologistas en Acción, Retorna, Rezero and Surfrider Foundation Europe – will work to ensure the Directive is a significant first step to curb plastic pollution and as an important instrument to drive and push countries, businesses, and society towards a true circular economy. 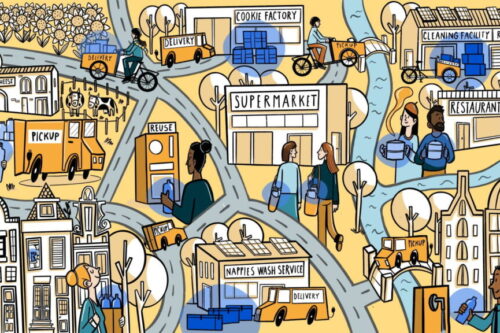 Transitioning to a Zero Waste Europe, one community at a time 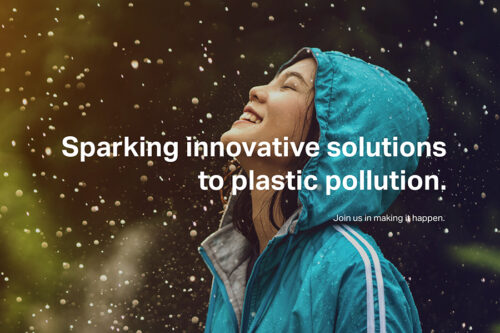 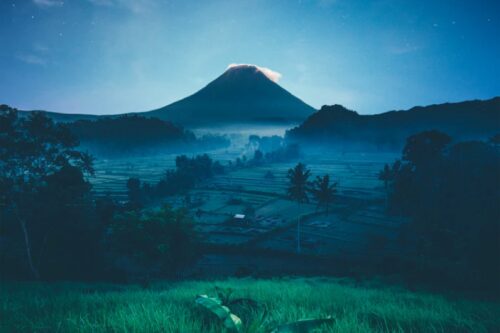 Pathway to a Plastic-Free Future