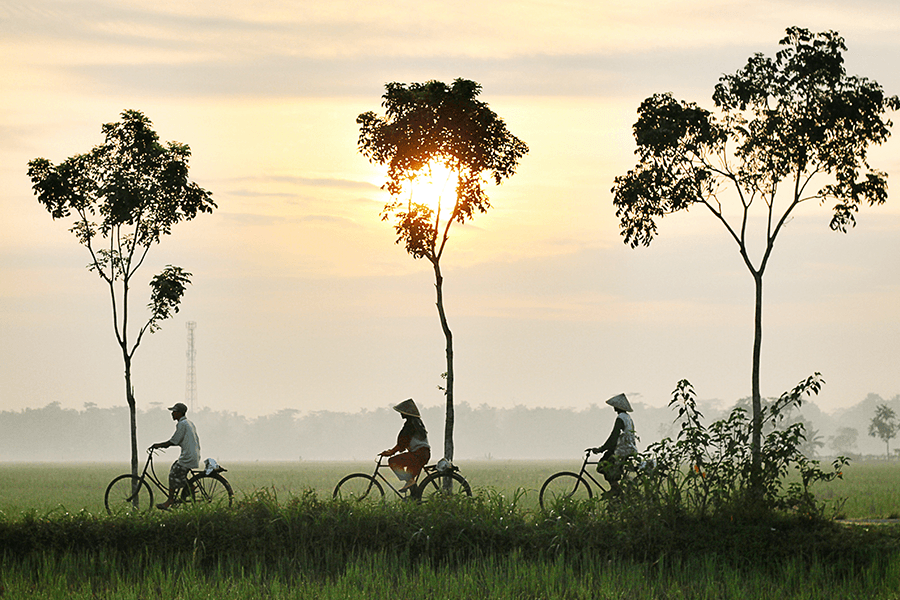 This project represents the coordinated efforts of five organizations to put pressure on the national government of Indonesia to deliver on its commitment to effect a 70% reduction in Indonesia’s contribution to marine debris by the year 2025.

Three of the five organizations are currently in the process of formalizing The Alliance for Zero Waste Indonesia (AZWI), which will provide a vehicle for sharing best practices and elevating local zero waste successes in the national media and policy conversation. These three organizations are BaliFokus, Gerakan Indonesia Diet Kantong Plastik (GIDKP or “Plastic Bag Diet” in English), and Yayasan Pengembangan Biosains dan Bioteknologi (which translates to “Bioscience and Biotechnology Development Foundation,” shortened to YPBB). The AZWI organizations have also teamed up with the Greeneration Foundation (a creative media organization) and with Ecoton (Ecologial Observation and Wetlands Conservation) on the Collaborative Strategy for Plastics Reduction in Indonesia.

With the support of Plastic Solutions Fund, the groups are working in several cities to create proof of concept that zero waste solutions are effective, realistic, cost-effective, replicable, and favorable for both government and society; and the resulting data is being leveraged into direct advocacy on the national level. The ultimate goal of this project is to hold the government accountable to its recently announced policy, and to transform the narrative about plastic pollution in Indonesia such that both citizens and government will shift from an end-of-pipeline approach to a more strategic and integrated approach in solving the problem of plastic. 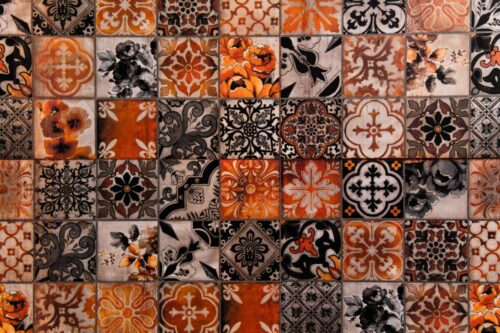 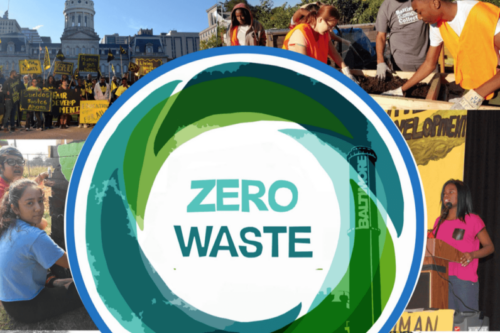 Building Baltimore’s Commitment to a Just Transition to Zero Waste 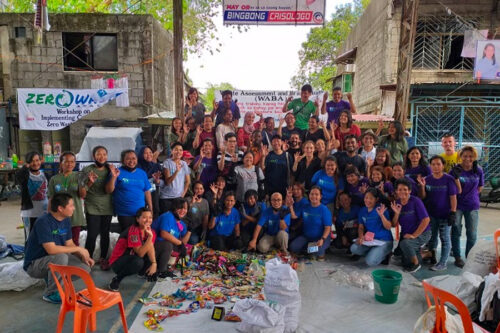